Pilot Mosolov. From the Height of the Sky.

My Russian sauna companion Arkady Ivanovich, an elderly neurosurgeon, some time ago, by the way, told me a story about test pilot Georgy Mosolov. Here it is what I’ve heard. 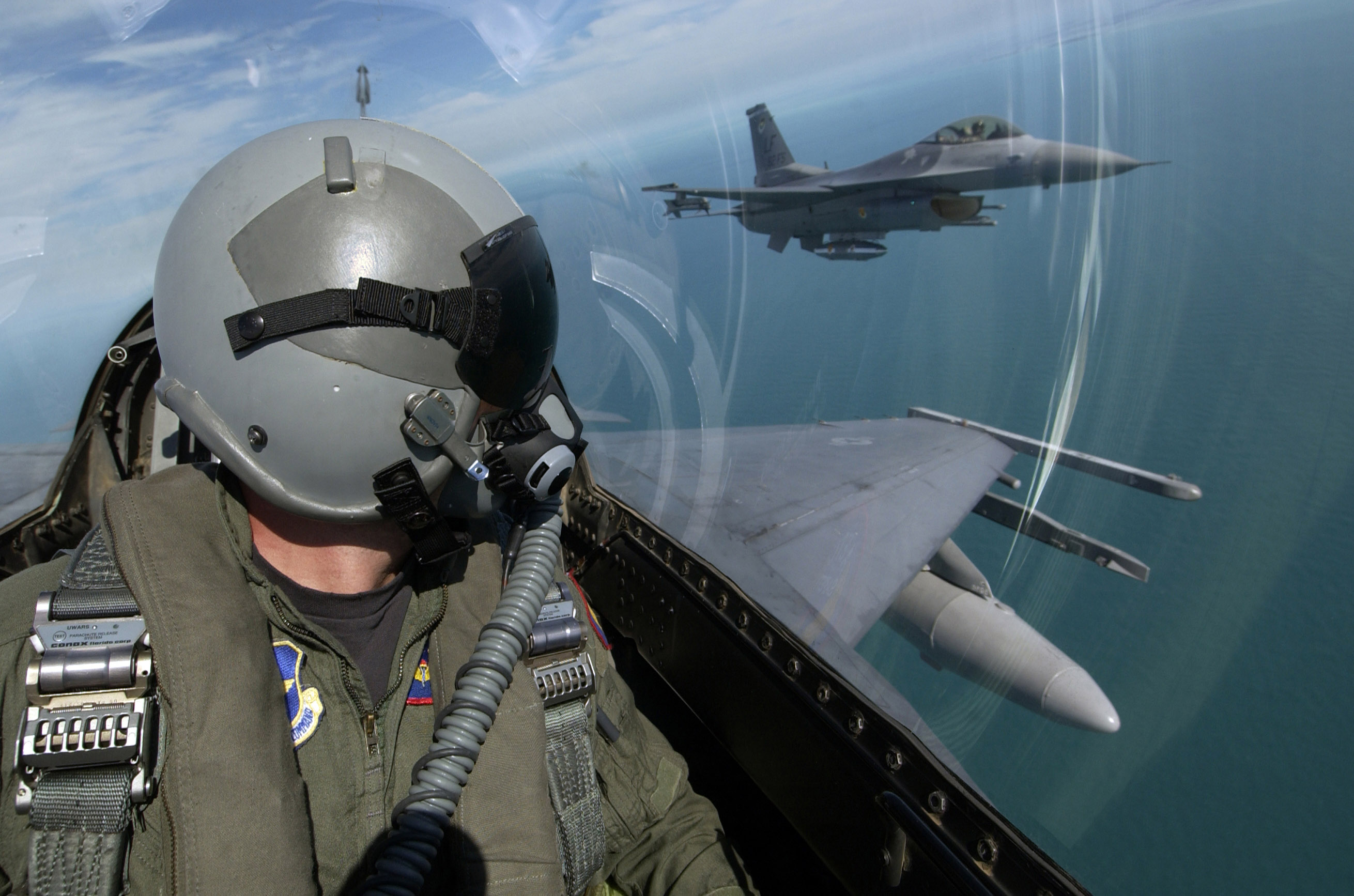 One day an aircraft tested by Mosolov failed in the air. The pilot had to eject himself from the plane at the altitude of 5,000 meters. His parachute didn’t open. Mosolov had a narrow escape as he had fallen down to a snowy hillside. He was taken to the Botkin Hospital in Moscow.
Additionally Arkady Ivanovich has recollected for some reason that professor Irger told students at his lecture about the number of trephine openings he had made to Mosolov for the purposes of diagnostics. At that time there was no such technology which makes it possible today to determine the area and the character of brain injury.
The story impressed me because it was unusual. Just imagine, a man fell down from the height of 5,000 meters and survived.
I have looked through some information sources accessible in the public domain regarding the accident in question and found out the following.

Test pilot Georgy Mosolov is a Hero of the Soviet Union, the author of six air world records of which three are all-time records. As of September 11, 1962 the new aircraft he was testing at the altitude of 10,000 meters failed. He catapulted at the height of 8,000 meters. The parachute opened but its strap contracted the pilot’s body and he was falling upside down. The pilot managed to get rid of the strap some seconds before he reached the ground. When he was catapulting and after he landed the pilot got numerous injuries and fractures. Even in the Moscow hospital he was in the state of coma and survived after clinical death. He remained alive but unable to work as a test pilot anymore. Rehabilitation lasted for more than one year.

This story seems to be noteworthy from several points of view.
First, in is an example of personal and individual leadership. The man made world records, that is, he strived for leadership and was the best in his profession. The man managed to survive after catapulting at such an altitude and unbelievable speed. The man survived after clinical death. He struggled each time being ahead of himself. He is the leader of himself.
Second, it is an example of the leadership mythology. This event has become known, journalists wrote about it. Georgy Konstantinovich received encouraging letters from all over the country. The story disseminated by word of mouth and acquired such details which didn’t really occur, for instance, they said that he had fallen down without a parachute from the height of 5,000 meters and survived. The above is also proved by the fact that the description of the accident’s details in various sources is different.
I don’t use the word “mythology” for the purpose to downgrade the significance of what the pilot has done. The fact that details described in various sources differ cannot make all that this person has done insignificant. It seems to be impossible that only one man has endured so much. For me it is an opportunity to show how people, who are stronger and more courageous than we, can suddenly acquire the characteristic features of mythical heroes possessing remarkable strength, success and glory. And I believe that Mosolov could jump down from the height of the sky and remain alive.